Our experience in film and television extends back to 1976 when Stephen Hope commenced training at the Australian Film and Television School.

Stephen's professional career covers work in film and television including 17 years with ABC TV in Sydney, 7 years with Optus Television, a 9 month secondment as the Head of Sound Workshop at the Australian Film Television and Radio School and continuing freelance in both commercial and public broadcasting.

Over his career he has sound designed and mixed landmark current affairs, documentary and
drama series including Four Corners, A Big Country, Journey into the Himalayas, the Emmy
Award winning Positive Arts, A Dangerous Life (HBO/ABC TV) The Leaving of Liverpool for
which he won the Silver Medal for Best Audio Mix at the 1992 New York Festivals. His feature
film credits include Waiting and the short feature Death’s Requiem winning the Best
Achievement in Sound at the 2007 Australian Screen Sound Guild Awards.

He has music edited and mixed a wide range of music programs and musical styles including Baz
Luhrmann’s La Boheme, Midnight Oil’s Black Fella White Fella Tour and Simon Gallaher and
Jon English’s The Pirates of Penzance, mixed in Dolby Surround for TV and CD, winning the Aria Award in 1995 for the Best Live Stage Show.

Stephen and Ourania integrated their training and expertise in 1997 forming New Hope Media. 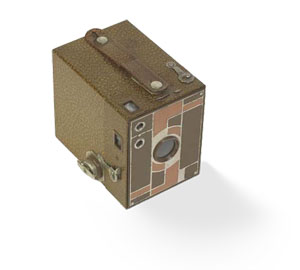