New Hope Media mixed 'Kairos' in 5.1 surround for Paul Barakat in our studio.

This was Paul's first feature film and the World Premiere screening for Kairos and a fantastic result. 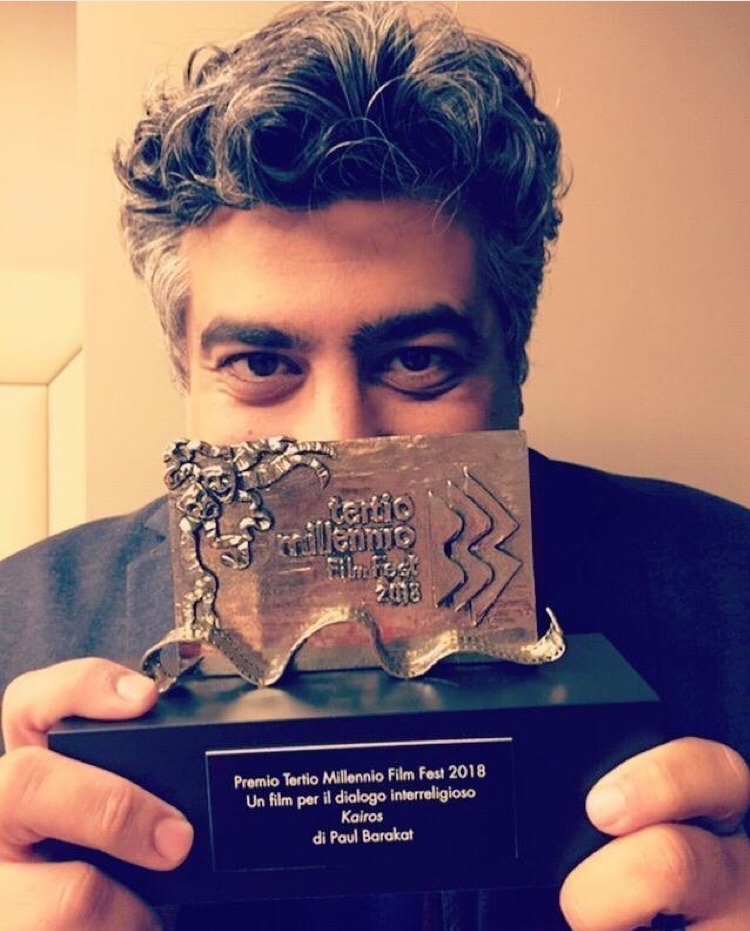 Here's the jury's statement about the film.